Sometimes I’m shocked by segregation, in that it still exists.  It exists in Canada.  Don’t believe me?  Look at East Vancouver, the North Side of Winnipeg, the Jane-Finch corridor in Toronto, or Saint-Michel in Montreal.  But, in the US it is even more shocking.  Boston was the most racist place I’ve ever seen, the casual racism of Bostonians towards black people, the comments on BostonGlobe.com. Or the fact that people told me that The Point, an immigrant neighbourhood of Salem, MA, was a place where “you can get shot.”  Or the simple fact that residential segregation was very obvious in and around Boston.  Unless you take public transit (as in the bus or the subway), you could live your entire life in Boston without noticing people of colour there.

Down here in Alabama, though, it’s not a simple question of race, class is also central to residential segregation.  I live in a small city (so small, in fact, that my neighbourhood in Montreal is about the same size as this city in terms of population).  I live in a neighbourhood that is comfortably middle-class, veering towards upper-middle class the closer you get to the university.  But, in the midst of this, there are a few blocks that look like something you’d expect to see in the 1920s in a Southern city.  These images below are from one of these streets, a block behind my house.  These houses are essentially a version of a shotgun house.  The block behind me is about 70% black, 30% white.  It is also full of abandoned houses, empty lots, and lots with the ruins of homes.  The street itself is about a car-width wide, and where I come from, would be called a back alley. 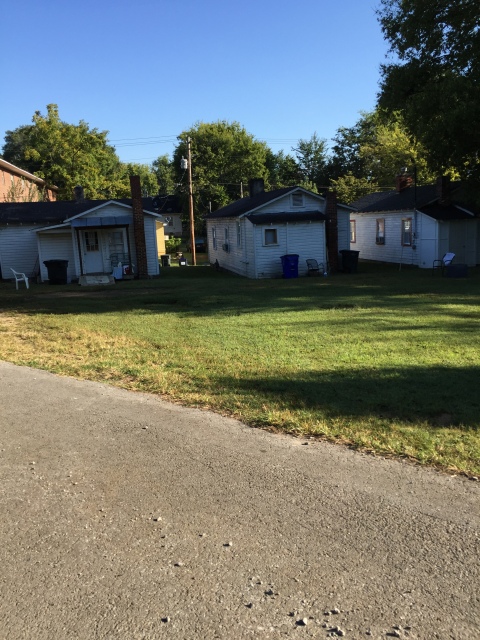 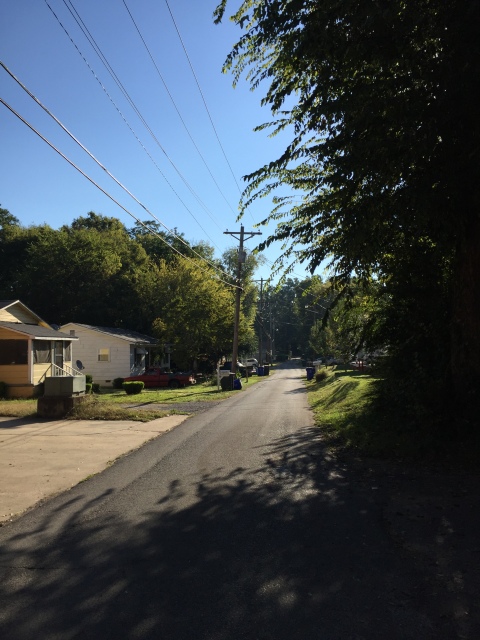 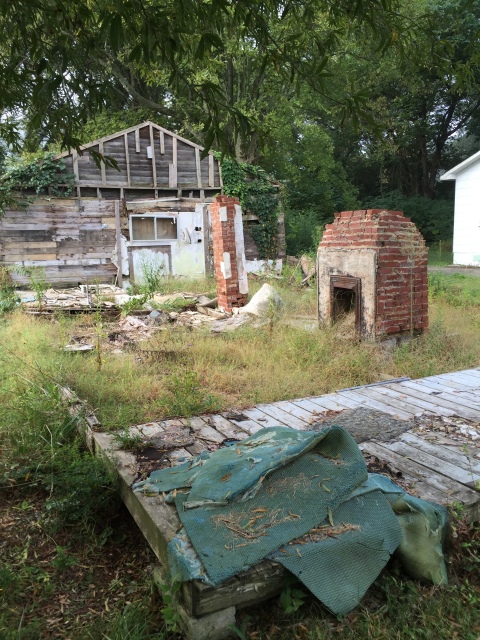 What is perhaps most shocking to me is how an apartment complex (which my neighbours all eye suspiciously) ensures this segregation with fencing designed to keep the riff raff out. To me, the very clear segregation of this block is shocking.  Almost as surprising and shocking this block is in the midst of my neighbourhood.  For example, the final photo is of the next block over from this street.

You are currently reading Residential Segregation at Matthew Barlow.